Java language was developed by Sun Microsystems in 1995. In subsequent years, the language has become the backbone of millions of applications across multiple platforms including Windows, Macintosh and UNIX-based desktops, Android-based mobiles, embedded systems and enterprise solutions. According to Oracle (that acquired Sun Microsystems in 2010), Java now runs on more than 3 billion devices. 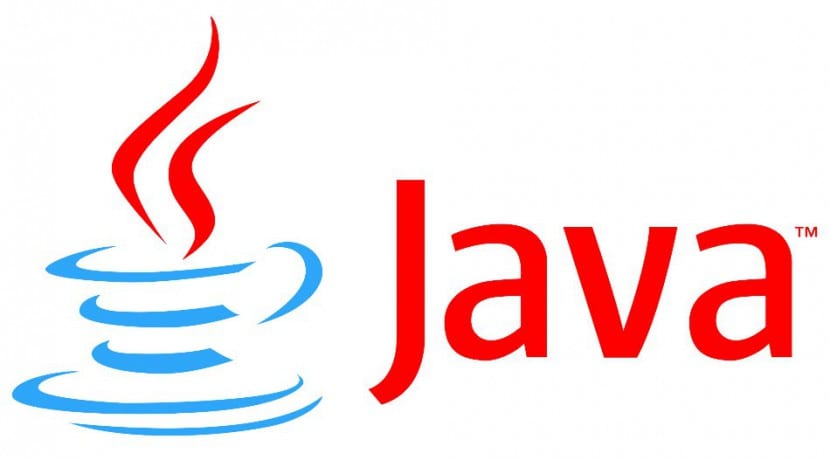 Why Java is Important?

It is difficult to provide a single reason why the Java programming language has become widespread. The current number of Java developers are estimated to be over 9 million worldwide.

The world is in constant pursuit to grow and we need to keep up! Right from elementary schools, now, Java is being taught as an introductory language to programming because of its powerful features and exciting real-world applications.

There is a high demand for programmers who have an in-depth understanding of Java, putting forward even more job opportunities in the technology industry.

To learn more about Applications of Java and other great features of Java, you can enroll for a live demo on Java Online Training

Java is the king of all the programming languages. Its applications can be seen in various domains.

One of the most striking features of Java for desktop applications is that it provides GUI (Graphic User Interface) development which is popularly implemented by software such as AWT (Abstract Windowing Toolkit), Swing and JavaFX.

AWT contains several components such as a menu, button, list, and many third-party components. Swing components are lightweight, it provides more powerful components such as tables, lists, scroll panes, color chooser, tabbed pane, etc. JavaFX is a set of graphics and media packages, provides interoperability, 3D graphics features, and self-contained deployment model. ThinkFree is one of the examples of Desktop based application.

Several companies run on software developed using Java. C and C++ language have become obsolete. Java is versatile and easy to implement, as it does not involve the use of pointers. In the banking sector also have Java is running from front end to back end. The higher performance guarantee Java has resulted in high-frequency trading systems like Murex to be scripted in the language. It is also the backbone for a variety of banking applications which have Java running from front user end to back server end.

Java provides support for web applications through Servlets, Struts or JSPs. With the help of these technologies, we can develop any kind of web application.

There are certain programs called applets that are embedded alongside the web pages which work on the client-side. It is associated with a short HTML text file. It has found new applications in the field of E-commerce as well which is being implemented with Broadleaf, an open-source software.

Cloud computing refers to the usage of remote servers hosted on the Internet to store, manage and process data instead of using a local computer network. It is a platform that is used for a distributed computing system.

There is a wide range of Java Cloud development tools like Oracle Java cloud service which serves as a platform to create and configure an Oracle WebLogic Server and the application environment without any hassle.

J2ME is a cross-platform framework to build applications that run across all Java supported devices, including smartphones. Given the fact that the Android framework is closely associated with Java, Android apps can be designed on easy terms using the Android Software Development Kit (SDK) and other such environments.

Whenever you lose your internet connection, you might have encountered this popular dinosaur game and might have given it shot a couple of times.

Ever wondered if you could program this game too using Java? Java is one of the best platforms to develop 2D Games. Since gaming is followed by animation, you can create your personalized version of the dinosaur game by coupling Java with CSS.

Devices like GPIO, SPI or I2C need to communicate with sensors and actuators. With the help of open source libraries, Java makes it simple to access these interfaces.

Suppose you’re a geologist or let’s just say a curious person who wants to monitor weather patterns, keep an account of vehicle movement, visualize different areas of the world.

An application developed by NASA using Java called World Wind allows you to zoom into the outer space. Also, you can explore any location on earth! Impressive, isn’t it?

Let’s consider another case: You are employed in a banking firm and require top-notch security to protect confidential data. This is where programming using Java comes into play.

As discussed earlier, one of the striking features of Java is its security and portability, which allows us to develop a safe and secure application on any operating device. Let us discuss a few more important real-life applications that are quite trending these days.

The term Big data is one of the most trending topics in the realm of the latest technology. This refers to the way to analyze and systematically extract information from complex data sets. Java is the future of big data.

An open source framework associated with big data called Hadoop is written in Java. Due to its stack provision system, statistical data is established within no time. Additionally, its automatic trash gathering and memory distribution feature give it an upper edge over other web development programming languages.

Today, many Java developers are switching their careers into Big data. Java Hadoop developers are in high demand. Industries are ready to pay a handsome salary package to them. So what are you waiting for? Avail this course onBig data + Hadoop from DataFlair and Jump into the world of Big data.

By mingling the science of Robotics with Java programming and Artificial Intelligence, self-driving cars are being developed. The approach behind this concept uses Neural Network and a Generic Algorithm that considers all the possibilities involved and the car to learn each time from its mistake.

Java is a blue-collared programming language used in all spheres of software development. With a tinge of innovation and creativity, one can easily master the art of programming using Java and build lucrative sidelines. With these applications of Java, we experience the importance of Java in the real world. Many technologies and programming languages are coming, but the popularity of Java is not faded.

@sindhuja 0 1 0
Subscribe to the weekly digest of our best stories!

If you like this site, you should check out my other projects:

Superman has arrived. Lex Luthor, the protagonist, is coming to grips with the arrival of an alien god.

Man had created god, and put her in a box.